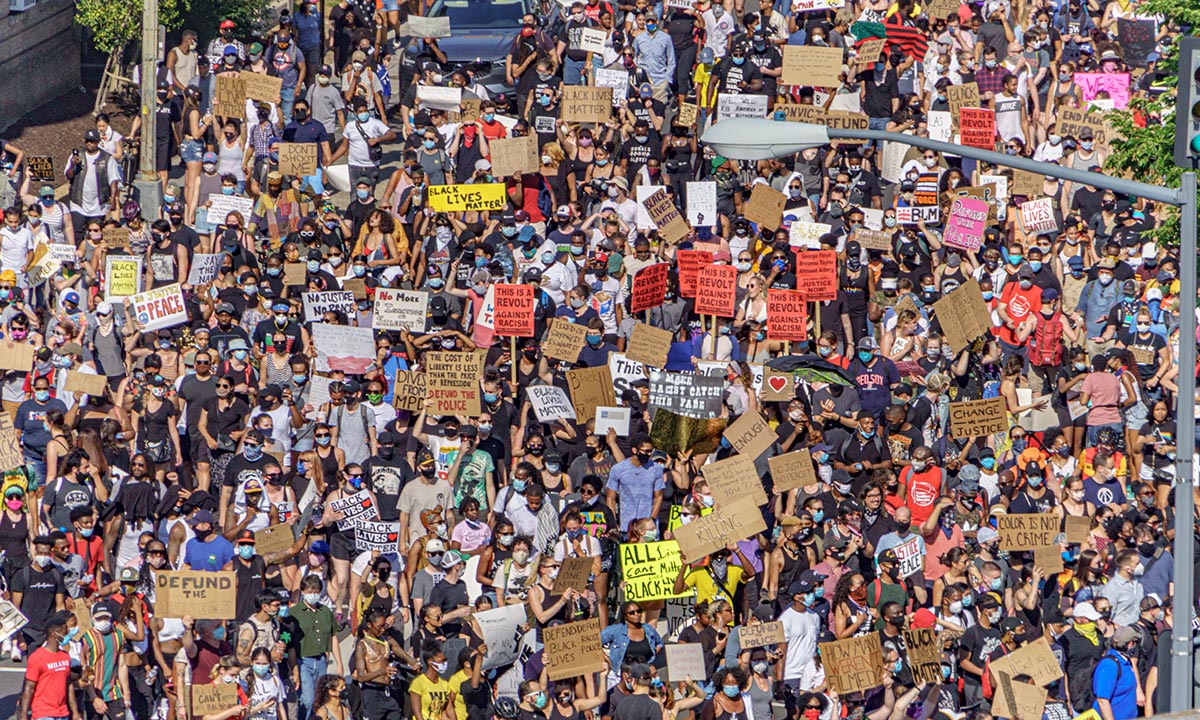 As the new year dawns, I suspect I’m not alone in craving an end to the angry divisiveness of the last few years.

A part of the solution is often simply to be brave and talk to each other.

For example, a few years ago, in the heated aftermath of the Brexit referendum, I found myself in conversation with a couple of UKIP members. I expected this to be a difficult conversation because I disagreed fundamentally with much of UKIP stood for. However, somewhat to my surprise, we found ourselves in close agreement about climate change and the environment, the joys of nature and the importance of their nearby woodland.  They were busy installing solar PV panels on their home.

It is encouraging to know that in the UK, the need to tackle climate change is a non-partisan issue.  Polls show that in the UK, concern is widespread and is shared irrespective of which political party someone supports, or how they voted in the 2016 referendum

Unsurprisingly, there are, differences of opinion on what should be done to get to Net Zero.  For example, a recent poll by Bright Blue, the independent think tank for liberal conservatism, showed that 63% of Labour voters support taxing investment on fossil fuels, as opposed to 45% of Conservatives.

In other areas there is broad consensus. For example, the majority of the population (52%) support a carbon tax, although the precise form of this is likely to differ between parties.   Both Canada and Switzerland have introduced “carbon fee and dividend” legislation. This puts a tax on carbon emissions, while paying out a dividend to citizens (in Switzerland) or businesses (in Canada).

Carbon Taxation is likely to be increasingly important, because the new EU trade deal will enforce the UK’s commitments on implementing carbon pricing and reducing emissions.

Encouragingly, although taxation is a difficult issue for the Conservative party, the think tank Bright Blue has recently launched a high-profile cross-party and cross-sector commission to advise on reforms to the tax system in the years ahead to support the post-COVID economic recovery. They have recruited an impressive set of commissioners from across the political spectrum to propose new principles and policies for tax reform in the 2020s.  They will be focussing on four areas of tax policy: carbon taxation, property taxation, business taxation, and work and wealth taxation.

After a horrible year, this is just the sort of brave non-partisan exploration that we need to help heal and rebuild the country and achieve a safe, fair and healthy, Carbon Neutral Future

Carbon Neutral Cambridge will be doing its bit to help during 2021, so if you would like to get involved, do join us.