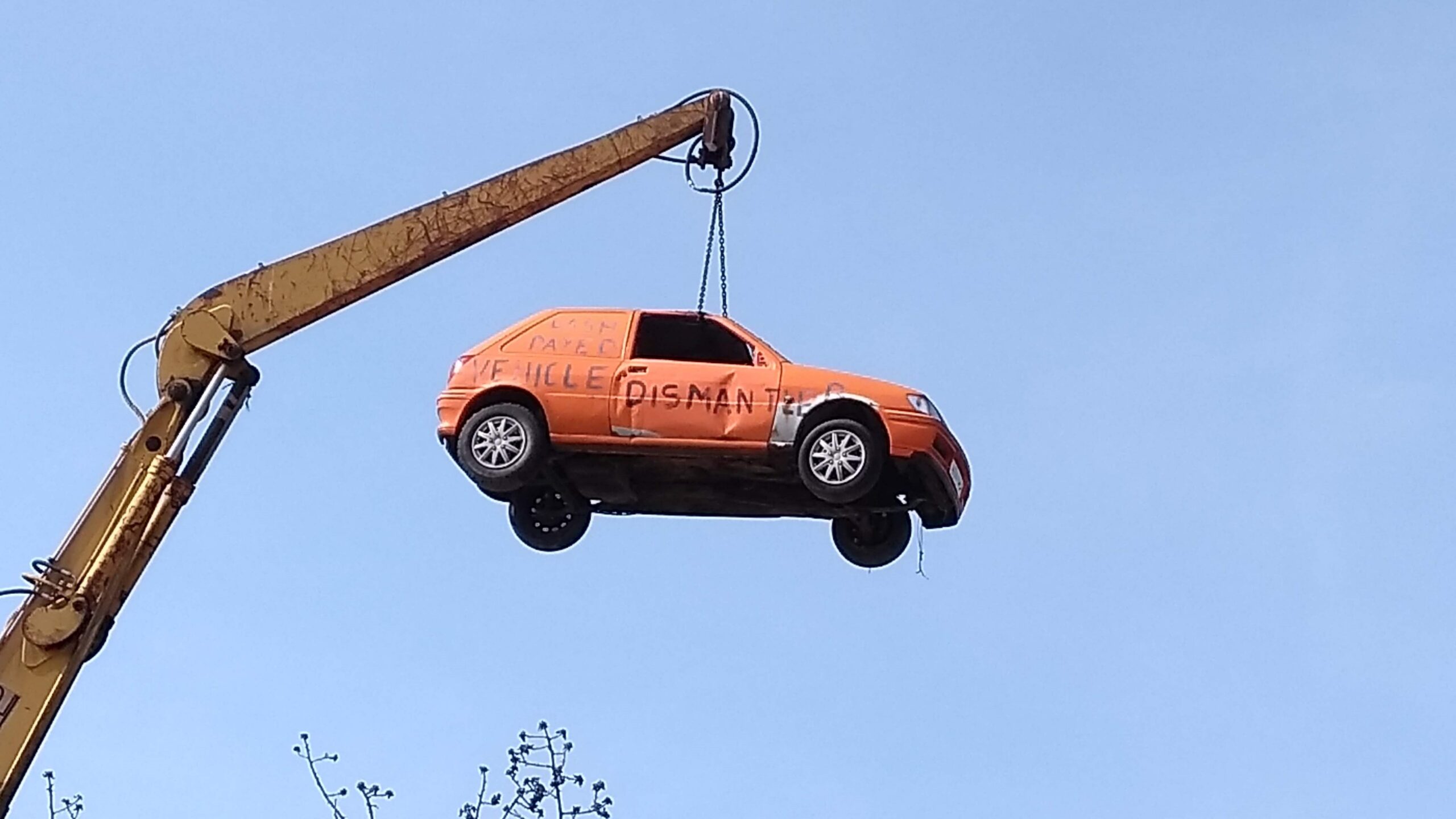 With the UK in lockdown, our immediate focus is rightly on tackling the Coronavirus emergency. However there are things we should be doing now so that when we emerge from this crisis, the world will be on track to tackle the climate crisis too.

This can help make the emerging world a better place, in just the same way that the planning during the second world war allowed the creation of the NHS in 1948.

The first and most obvious opportunity for transformation is about travel. For the last few years carbon emissions from transport have been stuck at around 1/3 of the UKs total. However as we are all learning how to use online tools for meetings and finding we like them, we’re rapidly realising that we don’t need to travel as much as we thought we did.

This is already making a difference. Carbon emissions are down. The streets are quieter. The air is cleaner. With most flights grounded, the sky is bluer.  Even when the lockdown ends, we will undoubtedly decide to travel less than we did before.

A second key opportunity is about our food system.  This has developed over the last 50 years into a disgracefully wasteful and unhealthy behemoth, that accounts for around 20% of the UK’s carbon footprint.

It’s suddenly become apparent that it’s also a very fragile system. In part this is because supermarkets use a “just-in-time” delivery system that means that if people buy just 10% more than usual, or supplies drop by 10%, suddenly the shelves empty and people panic.  It was noticeable last week that the stalls in Cambridge Market often had stock, when supermarkets did not.  I think the recent disruptions are likely continue for a while.

To cope we need to learn from the experiences of people like my Grandmother during WW2 when there were severe food shortages yet people became healthier.  She cooked using basic ingredients and became extremely creative about substituting one ingredient for another. She was meticulous about avoiding waste, and this lasted for decades after the war ended.  As meat became in short supply, people ate more plant-based dishes, and this was accompanied by a massive “dig for victory” campaign.

A similar transformation towards “real” cooking now could reduce the UK’s carbon footprint by at least 17%: it is estimated that a plant-based, locally source diet, has less than half the carbon footprint of a diet that’s based on lots of meat, processed and imported foods.  It can often be tastier too.

Who would have thought that learning to cook could change the world!