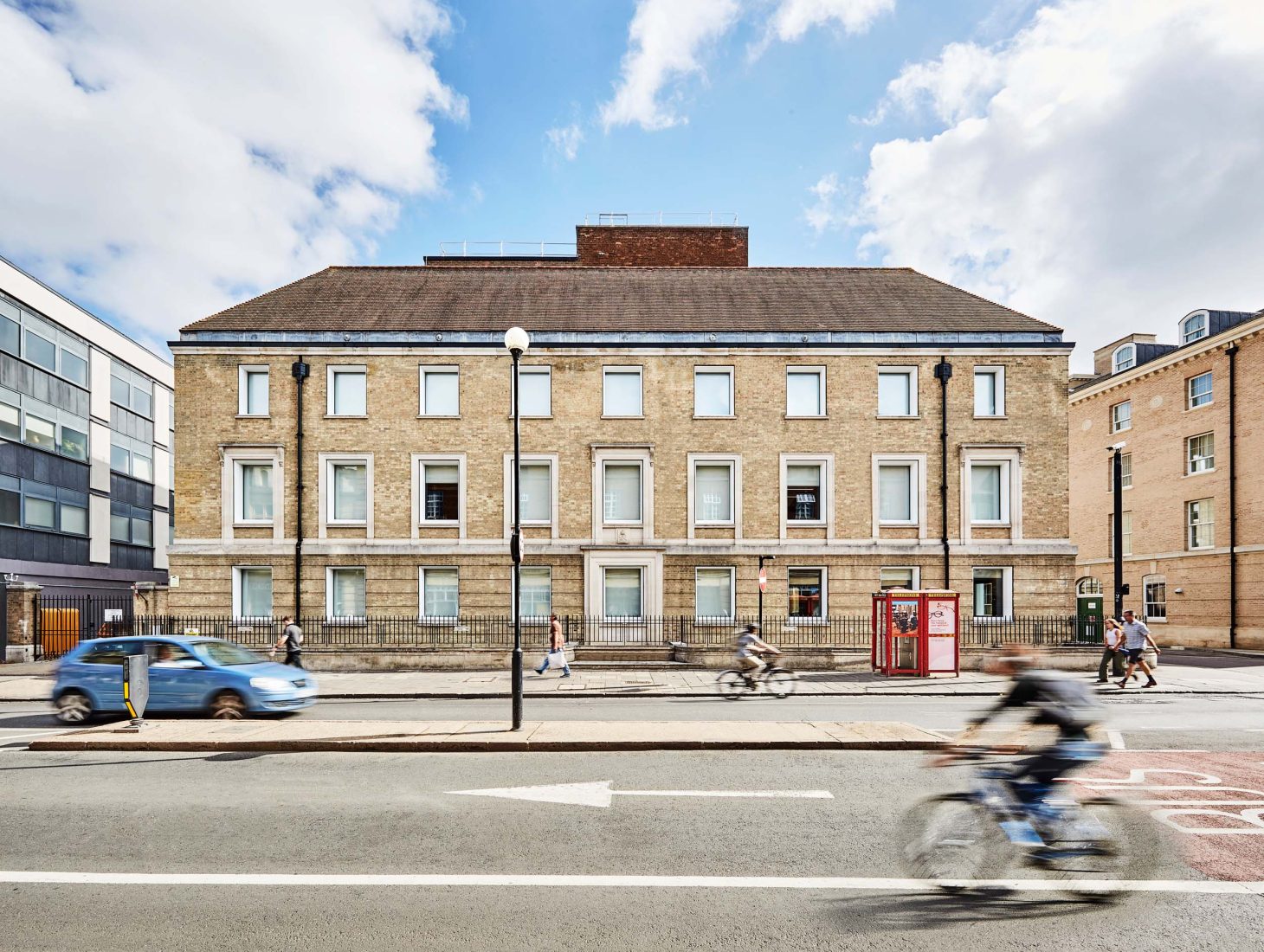 The other day I met a young climate activist, outraged that one of the funders of the Cambridge Institute for Sustainability Leadership (CISL) was involved in unsustainable activities. As CISL’s “partners” include Heathrow, I can see their point.

However, although it is absolutely right to challenge greenwash, I also think we need to be thoughtful about the ways in which we push for change. No individual and certainly no organisation is entirely “pure”.  Change takes time and CISL is in many ways an exemplar of an organisation that’s trying to do the right thing, both itself (for example the superb Entopia building) and in its help for others.

That said, greenwash is increasingly common. Businesses realise that customers, employees and investors want to see them reducing carbon emissions.  While some are taking real action, others are disguising their inaction with a generous coating of greenwash. This can take the form of distraction, omission, or in the worst cases, outright deception.

Oil and gas firms are prolific greenwashers so, in an example of distraction greenwash, BP’s website proudly highlights their relatively minor investments in renewables, while hardly mentioning the word “oil”.  They say they aim to be Net Zero by 2050, but this is only by omitting the impact of the carbon emissions from the oil and gas that they sell to others. What puts their greenwashing in the worst category, is that they’re not just doing too little, they’re also working hard to get gas accepted as a low carbon fuel (which it isn’t, particularly once the leakage of methane is taken into account)

In 2019, Heathrow were proudly promoting their use of local renewable woodchips to heat the building, while ignoring the impact of the flights that their business depends on!

Companies are increasingly getting into trouble because of greenwash

In October, in a landmark ruling, The UK Advertising Standards watchdog banned HSBC’s advertising campaign as misleading, because it focussed on tree planting and didn’t mention their financing of fossil fuel projects and links to deforestation.

Offsetting is another common form of distraction greenwash. However, at the recent COP27 climate meeting, the UN’s High Level Expert Group confirmed that companies can’t pretend to be on a path to Net Zero by buying cheap carbon offsets without reducing their underlying carbon emissions.

This all makes it quite difficult for consumers to know where to spend. However good advice is firstly to consider whether you need to buy at all. And if you do need to buy, but are confused about which option is genuinely more sustainable, “go smaller, local, and independent.”