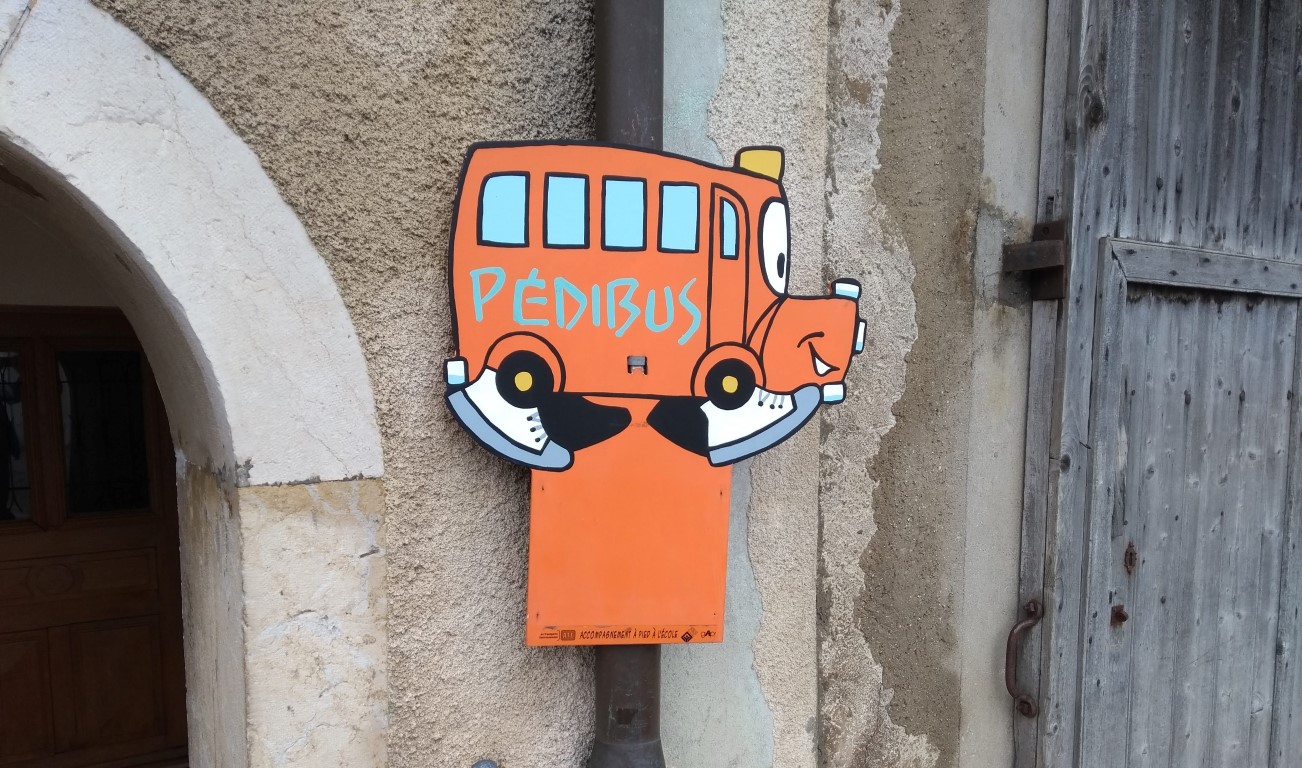 The school children’s strike is deeply ironic.  For the ‘school run’ as parents deliver and collect their children to school makes victims of them all.  This collective enterprise by parents is actually poisoning and damaging their own children as well as their fellow pupils, the school staff and premises.  The ‘school run’ parents are unaware of the damage they are doing because the menace to which they contribute – toxic air pollution – is invisible.

A single dose of the carbon dioxide, nitrogen oxide or particulate emitted from their cars is unlikely to cause serious immediate harm to the children, but repeated doses are damaging their hearts, lungs and minds. The harm done to their health, their intelligence and life chances is very real and long-term, but can also be immediate: the pollution causes asthma and goes on to exacerbate it, even leading to deaths. The irony of the situation is that the children would be safer if they walked to school rather than travelling in cars that are themselves polluted.  But once at school, play grounds and class rooms are also polluted.

Scientific research stresses that children are especially vulnerable.  The worst danger comes from particulates, ‘black carbon’ particles, which school run children absorb disproportionately and against which their lungs and bodies have no defence.

We must listen to the kids. There is an urgent need to confront the overall emergency.  So far as the local councils, Cambridge and South Cambridgeshire, are concerned, they don’t have the resources and powers to deal with it effectively.   There is an urgent need to campaign as the kids are doing to alert the public, but the very invisibility of the menace makes it difficult to convince people that something must be done. In Cambridge, our need to use our cars creates the most damaging congestion day after day, turning roads at peak traffic times into sewers.

But we are not necessarily powerless as individuals and communities, we can mitigate the damage. The councils could set up traffic free zones around schools. Parents should not let their engines idle as they wait outside schools. Parents could club together to walk their children to school (a “walking bus”).  Schools with pupils from outside Cambridge could use shared buses to collect children from park and ride sites – especially the private schools.