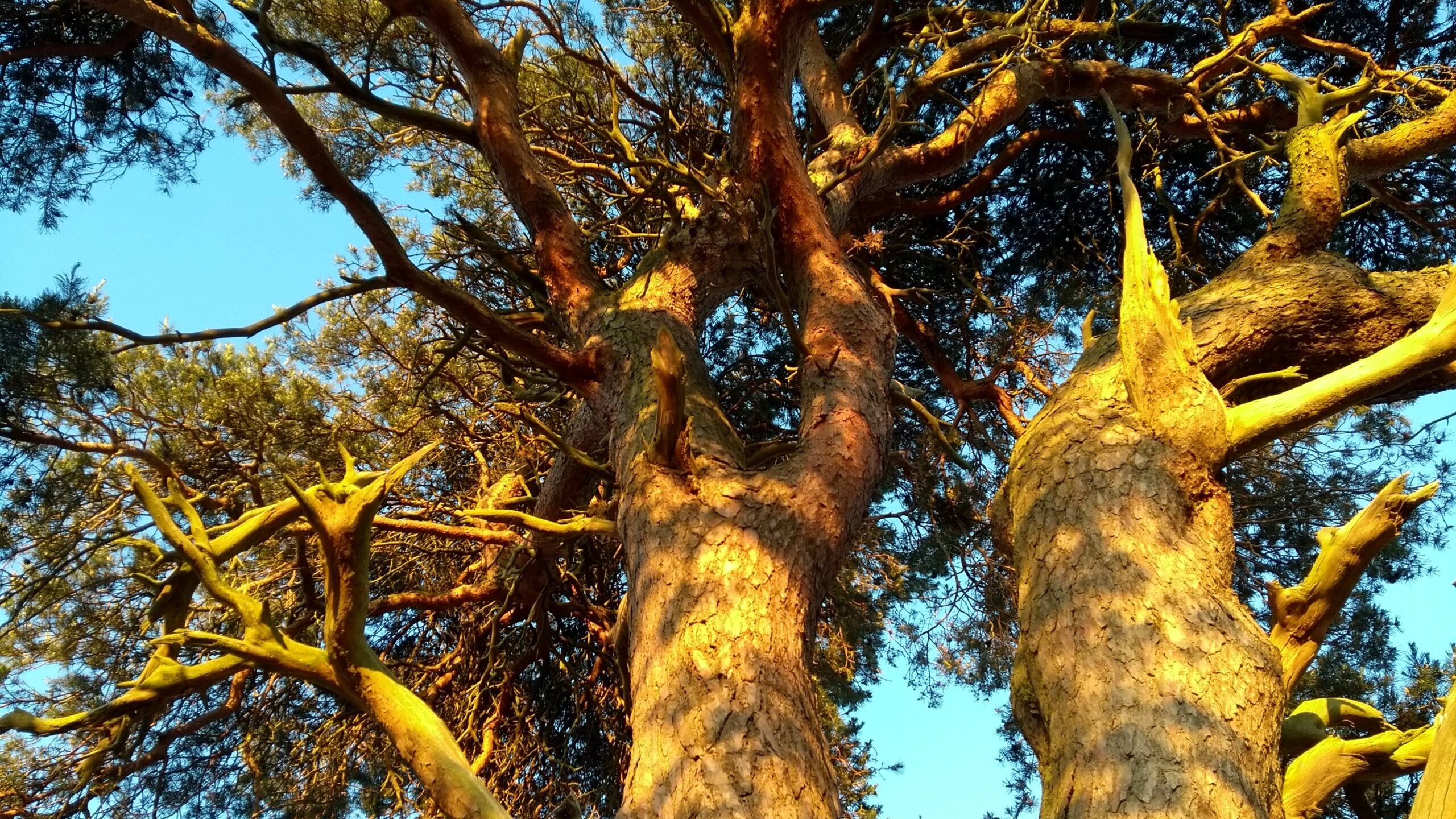 The legally binding Climate Act requires the UK to have Net Zero greenhouse gas emissions by 2050, and Cambridge City Council and South Cambs councils have both signed up to this.  “Net Zero” is a big challenge, because it’s not just about using renewables for electricity generation: it means that all the greenhouse gas emissions that are released into the atmosphere, from any source, have to be balanced out by removals.

Although some have criticised the target saying 2050 is too late (which it is) it’s more important to focus on how we can dramatically reduce emissions from everything, starting right now.  We have an important opportunity to influence this locally, because the councils are currently consulting us all on the new joint Local Plan which will guide development over the forthcoming decade.

There is a legal duty for this Local Plan to meet the requirements set out in the Climate Act.  This will be much bigger job than most people realise, it will affect almost every aspect of planning and place making.

Firstly, we should halt the “growth agenda” and stop letting developers plaster the countryside with huge numbers of mostly unaffordable new homes, many of which are aimed at commuters and foreign investors, pricing out local people. Instead we must force them to build the superbly insulated, genuinely affordable homes that the community really needs.  For less than the Persimmon boss’s bonus (which is equivalent to ~£5,200 per home), these could have heating costs less than 10% of a typical new build home: a much better way to spend the money!

Instead of spending Billions on new roads that encourage yet more cars, congestion and air pollution, we ought to be investing in building low carbon alternatives and reducing the need to travel.  For example, an East West Rail link, light rail links, new stations, excellent cycle routes, a great bus service and brilliant rural broadband. All of these would rapidly reduce carbon emissions and improve the quality of life.

Overall to have chance of getting to Net Zero by 2050, we need to halve our emissions from all sources well within the decade, reducing emissions by a factor of 10-20 by 2050.  Simultaneously we should be planting lots of new woodland and regenerating large areas of peatland so they can start mopping up the residual emissions. With care, these could also become precious nature reserves.