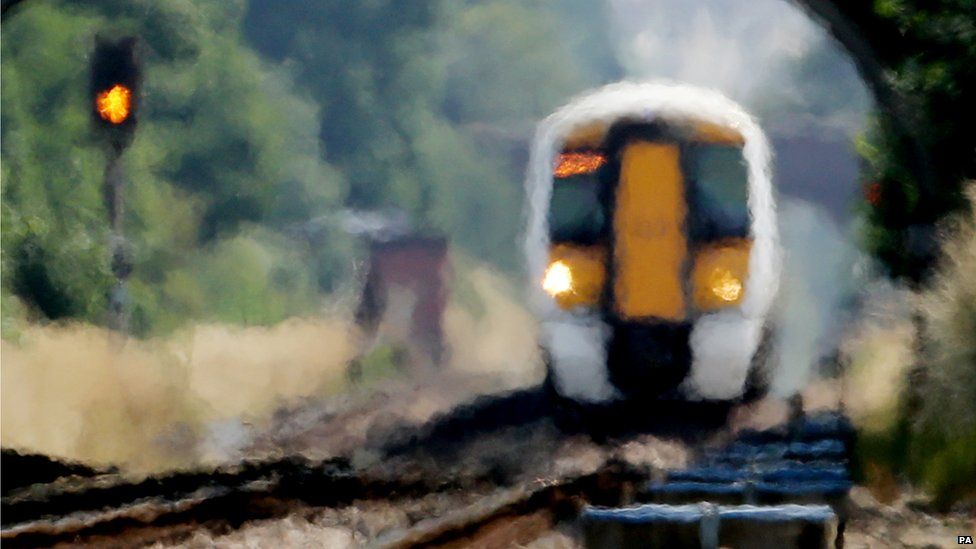 Climate change is coming, and we need to prepare, because the UK’s recent Climate Risk Assessment (CCRA3) was sobering.

The biggest risks locally are extreme heat, flood and drought. The CCRA3 briefing on high temperatures points out that summers as hot as 2019, when Cambridge Botanic Gardens reached 38.7C, may become normal by 2050.

This brings a significant health risk, especially to elderly or those living in single aspect South or West facing apartments.  We need to prepare for this now, by ensuring all homes have summer shading and well insulated lofts, and good, secure ventilation so they can cool down overnight. Just as in Southern Europe, awnings, blinds, shutters and shade trees, all need to become normal parts of the streetscape.

Planners must enforce this, but home buyers also need to be aware of the risks so they can choose their new home wisely.

The situation gets worse when one considers “cascading risks”. For example, at above 50C the tarmac surface used on most UK roads melts. This happens regularly (look for ridges in the road) and in 2003 and 2013 resulted in closure of parts of the M25.

The CCRA3 briefing points out that when heatwaves and droughts combine, it causes ground shrinkage that can damage underground communication and electrical cables, as well as gas, water and sewage pipes.

People stuck in overheating flats or passengers baking in stranded trains (because rail lines start to buckle at air temperatures above 27C) may need help from the emergency services to avoid dehydration. However, if the road surfaces are like chocolate and communications and power supplies are down, help may not arrive until too late.

These cascading risks are a real worry, and we need to pay much more attention to them.

Our region is also at significant risk from flash flooding. For example, in 2015 heavy rain caused serious flooding at Addenbrookes, and cancelled operations for about a week. Their report pointed out “The Rosie Maternity Hospital low level corridor flooded to a depth of 400mm. Had it been slightly deeper, it would have led to a failure of the main and back-up electrical supply .. and may have led to the failure of life support systems within the hospital”

Addenbrooke has since installed pumps, better drainage and protection, so should be more resilient in future. However, there will be thousands of homes at risk of flash flooding, with street drains clogged by careless builders, or because homes were built in the wrong place.  Councils need to do a lot more to prevent this and keep drains clear, while householders might want to keep sandbags ready, just in case.

The key thing however, is not to ignore the risk, but to work together to tackle causes and reduce consequences.