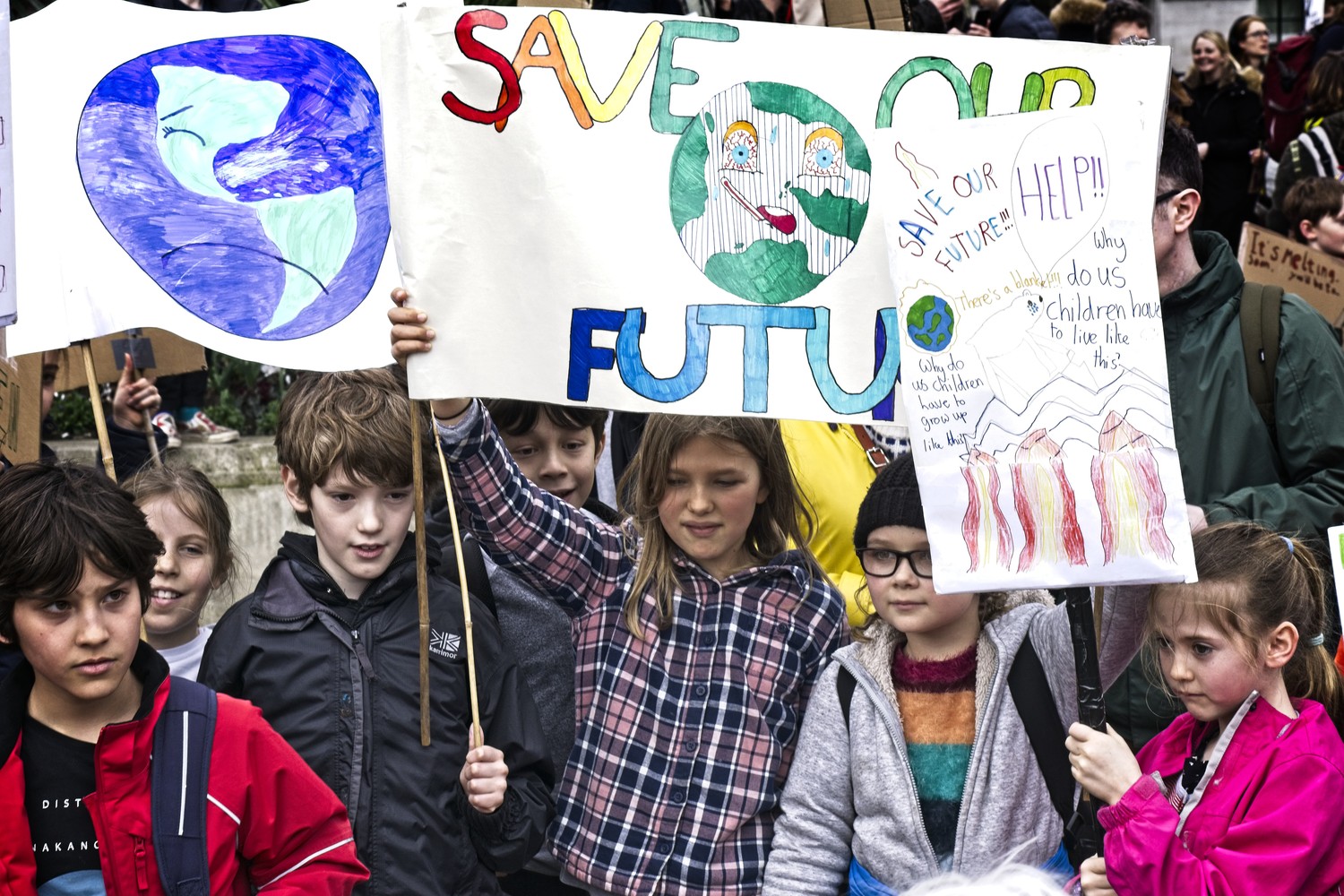 In a recent speech the new Mayor for Cambridgeshire and Peterborough, Dr Nik Johnson, listed climate as a potential ‘fourth C’ to add to his three guiding principles of compassion, cooperation and community. We shouldn’t be surprised that a children’s doctor is prioritizing climate action. The climate emergency is after all a health emergency which is already killing people across the world and threatening our children’s future. This is increasingly understood in the health sector. Last year the Royal College of Paediatrics and Child Health joined a growing list of medical organisations to have declared a climate emergency.

The opportunities for the Mayor to take action on climate and improve health are numerous. Supporting walking and cycling by reallocating road space to create safe pavements and segregated cycle lanes is good for local health and climate. Electrification of buses, trains and vans, and when they are needed cars, helps reduce air pollution and the resulting heart and lung disease. In contrast large scale road building is both high carbon in itself and slows the shift to lower carbon healthier forms of transport. New homes can be zero carbon and as long as they are well ventilated and designed to stay cool in hot weather, could also be good for climate and local health. That said it is hard to see how the current growth agenda fits with our limited local natural resources such as water or space for nature.

But the Mayor’s role goes beyond transport and housing. A critical part of the Mayor’s role is skills development. Consider the implications of needing to retrofit virtually every existing home in the region as we create a zero carbon Cambridgeshire.  This is a huge undertaking and will require a huge workforce with expertise which at the moment only a few have. This is a big opportunity for health as having rewarding employment is a crucial determinant of health.

According to the Cambridgeshire Climate Commission we only have 6 years at current emissions levels until our share of the national carbon budget is gone. This means the actions Dr Johnson takes in his term in office are crucial. His job isn’t just to lay the groundwork for long term change. It is to make transformative change happen now. This is no simple task. No-one has experience of change at the scale and pace required. It will be a learning experience for everyone but hopefully the Mayor’s principles of compassion, cooperation, and community will serve him well in this endeavour. Lives depend on it. In fact, he can probably save more lives in his role as Mayor than he did as a hospital doctor. It is in everyone’s interest that he succeeds.