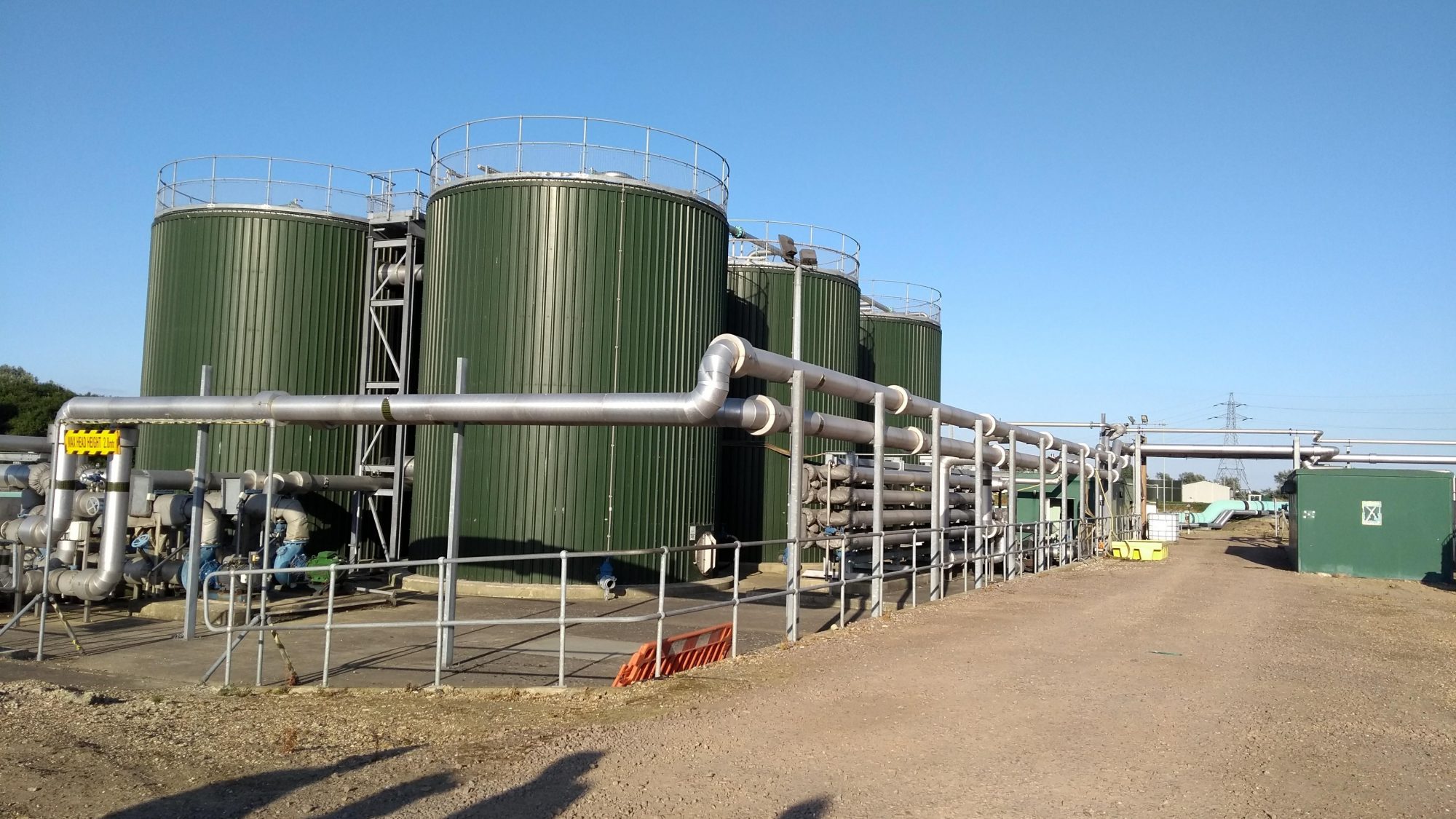 I was pleased to see the recent headlines about creating a new “Low Carbon District” on the site of the current sewage works near Cambridge North station. However, as in so many things, the devil is in the detail.

The publicity so far has talked about the new district being designed to encourage walking and cycling.  This is clearly an essential precondition, because the Science Park junction is already jammed solid at rush hour.  But if that’s all they’re doing, they could just be providing expensive flats for London commuters.

We need to do a lot better than that.

The impacts of climate change will be getting worse so they should also be welldesigned, with shading so they don’t overheat in heatwaves, and protection from flooding in winter storms.

Technically, all this is relatively straightforward, but the politics are more complicated. The district is physically part of Cambridge, but politically in South Cambs. Cambridge City and South Cambs planning services are busy merging, and powerful developers would prefer to have no planners at all.

Currently Cambridge City requires significantly higher standards than South Cambs, so a new home in Cambridge has to be about 19% better insulated than a new home in South Cambs. This is similar to what used to be called Code 4 which is very sensible, because it costs very little extra to build and reduces the occupants’ fuel bills to around a quarter of the UK average. Until 2015 it was the normal standard for social housing, but then Government abandoned it and banned planning authorities from requiring anything better. One has to wonder if lobbying by developers had anything to do with this. However local councils are still allowed to require on site renewables: South Cambs currently requires a token 10%, but we need a lot more than this.

Anglian Water has already invested in a massive poo-powered anaerobic digester that provides enough power for around 1000 homes. We need a serious investigation of how this could be incorporated into an energy centre for the district, so that,together with lots of solar panels, it can become a genuinely Zero Carbon District.