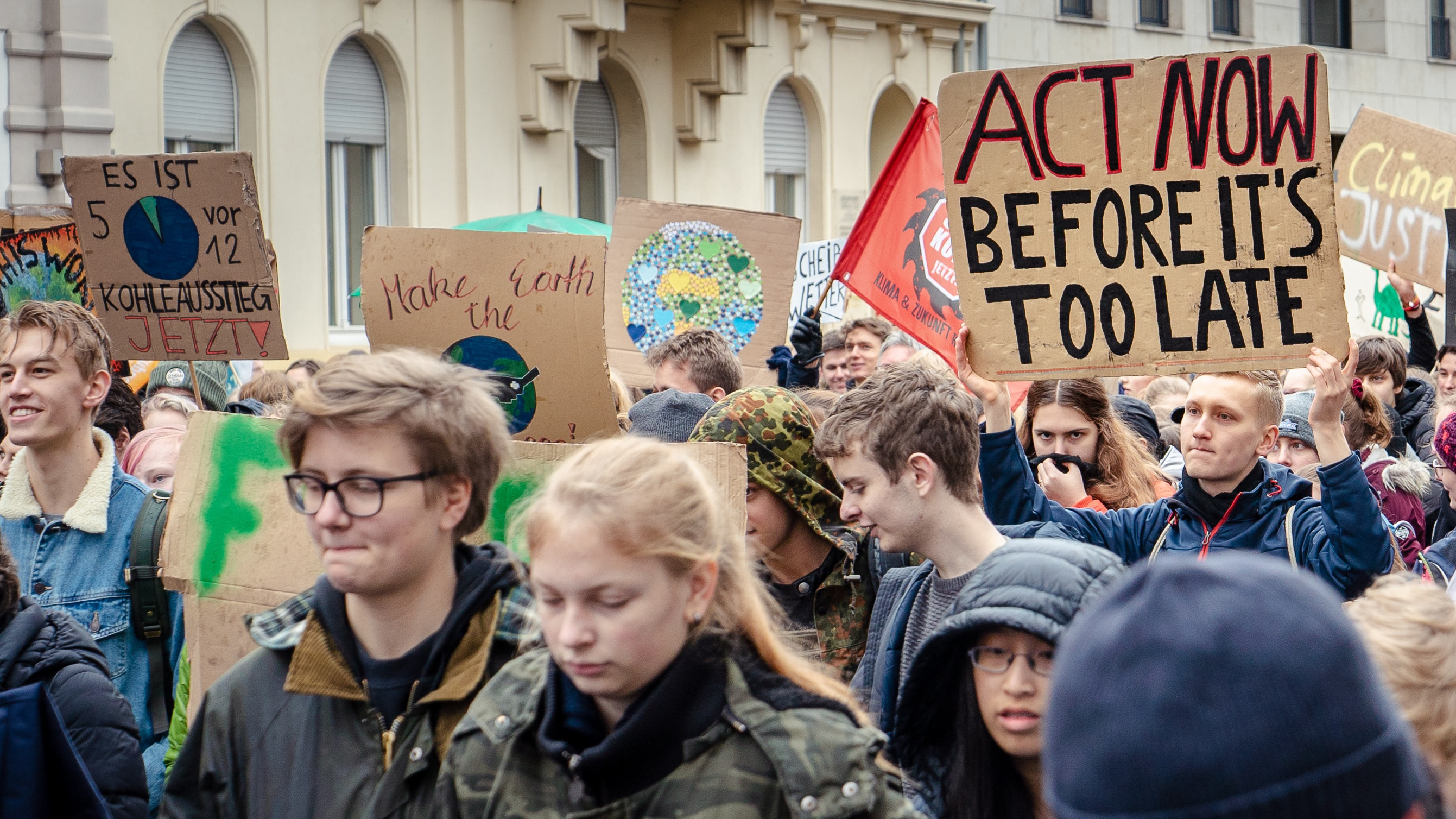 Cambridge City Council declared a climate emergency on 21 February – about 250 days ago – and you might reasonably ask, “so what’s changed since then?”

Well, very little that most of us can see. Hopefully the City Council are busy working on a host of initiatives which will be announced shortly. Just in case they’re short of ideas, here are some they could use in response to their climate emergency declaration:

1. Create a “Climate Change & Environment” scrutiny committee. Designate an Executive councillor whose sole responsibility is Cambridge’s climate emergency response. Require a report from this executive councillor on progress made to be presented to full council quarterly. Arrange for this report to be published in “Cambridge Matters” and “Cambridge Independent” and displayed on the Council’s website.

2. Designate one councillor in each ward who will have responsibility for climate change activities in that ward. Require a report from them at each Area Committee meeting.

3. Initiate monthly “climate change and environment surgeries” at the Guildhall where anyone can meet with a ward representative to discuss ideas they have to tackle these issues.

4. Establish a Citizens’ Jury, along the lines developed in Leeds to investigate, “What should Cambridge do to address the Climate Emergency?”

5. Facilitate a much increased collaboration between councils, the Greater Cambridge Partnership, schools, universities, businesses and the wider Cambridge community. Ask them to come up with a plan for how Cambridge could become carbon neutral by 2030.

6. Encourage and assist all schools, colleges, cafes, bars and restaurants to introduce meat-free Mondays, to increase the availability of plant-based menu options and to reduce food waste.

7. Make clear the City Council’s objection to all new road building (including Oxford – Cambridge Expressway and Cambourne – Cambridge busway) on the grounds that these are incompatible with the objective of rapidly reducing emissions.

8. Use the City Council’s influence to challenge those parts of the “Cambridge Growth Agenda” which cannot demonstrate that (a) they contribute to rapid emissions reductions and (b) they possess wider sustainability credentials, including with respect to biodiversity and water usage.

9. Develop and announce a plan to phase-out and repurpose all City council-owned car parks by 2025. Work in partnership with the County Council, the Greater Cambridge Partnership and the Cambridgeshire & Peterborough Combined Authority to come up with a transport plan which is compatible with climate change objectives and is fairer for all parts of society.

10. Develop an ambitious plan, to be in place before the start of the 2020/21 tree planting season, for developing new public woodlands in and around Cambridge. This will require support from other landowners apart from the City Council and could be an opportunity for Cambridge University colleges and others to demonstrate support for their community. Aim to increase the tree planting rate from 250 (as currently) to 2,500 new trees per year.

Of course, you’ve probably got other great ideas of your own. In which case why not share them with the current Executive Councillor for Climate Change, Environment and City Centre, Cllr Rosy Moore.

This article by Tony Eva was first published in the Cambridge Independent on 30 October 2019.