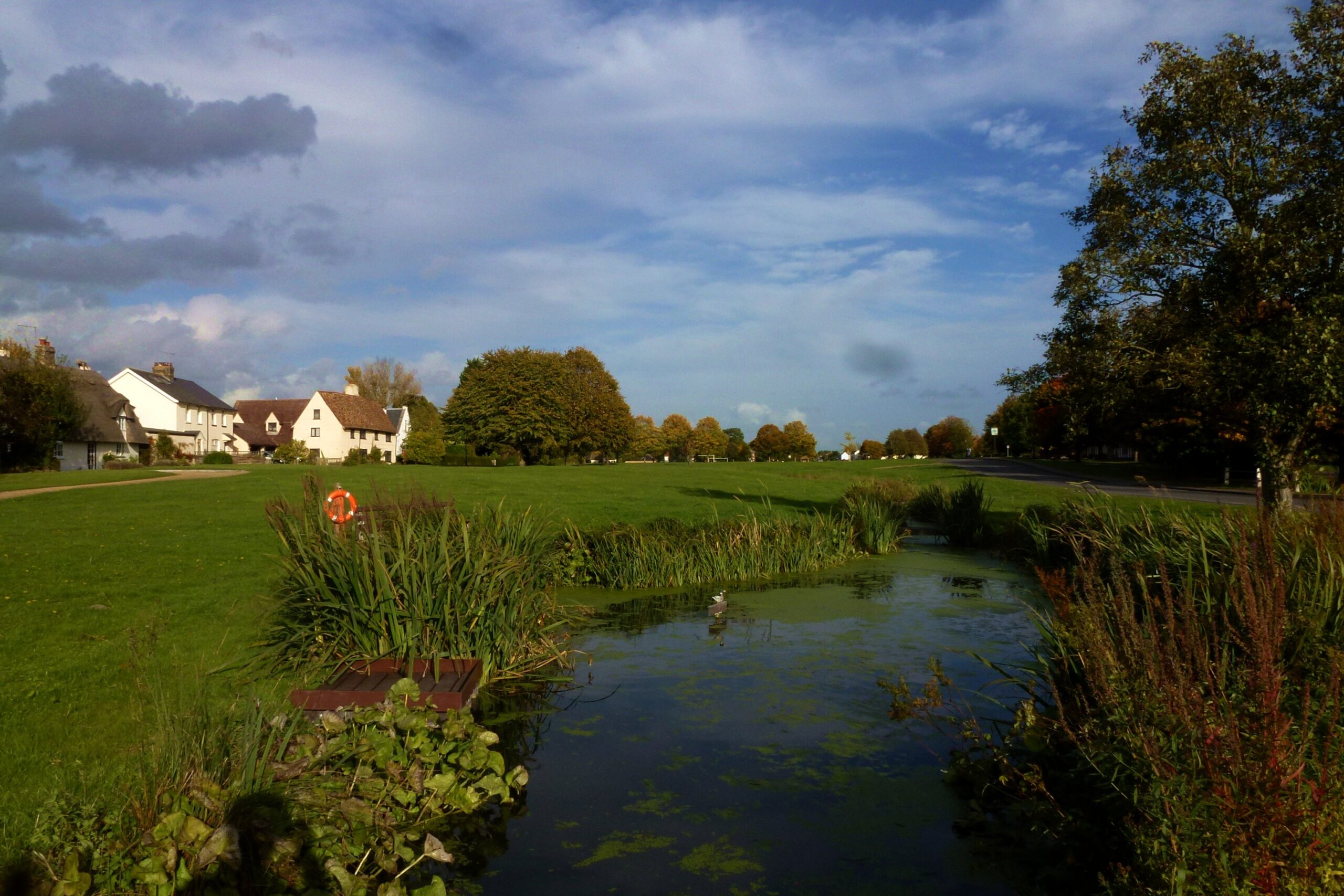 Climate Change was identified as the top priority in last year’s consultation on the new Local Plan, and the planners are currently working on the detail before the next stage of public consultation in summer/autumn 2021.

In the meantime, Greater Cambridge has been deluged with over 650 speculative proposals for housing developments, which all seem to include dramatic claims about being fantastically low carbon. So how should we think about these?

We should recognise that these submissions are responses to the planners’ “call for sites”. In total, they far exceed the number of new homes that the planners are looking for, even on the most bullish (i.e. crazy) assumptions, so most will never happen.

The Local Plan will choose between 3 options for the number of new homes for the period 2020-2041. The ‘minimum’ option (which is set by central government) is for 36,700 homes by 2041. Of these at least 36,400 are already in the planners’ pipeline leaving just 300 “additional” ones to be provided. However, the ‘maximum’ option is a literally incredible 62,700.   Insiders tell me that this is completely undeliverable. There’s not enough water; too few builders to build so many homes in the time; too little employment for the people that would live in the homes; and too little infrastructure to support them.   Even the ‘minimum’ option will require unprecedented levels of water efficiency and employment growth.

The Local Plan is considering options for where these houses should go. Studies show that carbon emission are 3 times lower if these home “densify” existing urban areas, rather than if they’re in car dependent villages.   This tends to favour development on the NE Cambridge site (the current Water Treatment Works)

Developers are all claiming their development will be low carbon, hoping it will help them get in the Local Plan, or get planning permission, but their claims are meaningless without strong Zero Carbon policies in the local Plan and planners brave enough to enforce the developers’ promises.

For example, Thakeham are proposing building 25,000 “Zero Carbon” homes in SW Cambridgeshire in the general region of Barrington.  When I asked them about how they planned to achieve Zero Carbon, they said all the right things about building homes with better than Passivhaus standard of energy efficiency, low embodied carbon and the full quota of 40% ‘affordable’ homes.

Is this greenwash? It’s hard to tell, but it’s getting ever easier and cheaper to achieve Zero Carbon, so maybe these claims are real.

The main problem is that they’re a strategic land acquisition business as much as a housebuilder. This means that once they have planning permission, the plots will be sold off to other house builders so the only way such promises will come to fruition is if they are enshrined in the planning approval.

This has never yet happened, but we need it to.