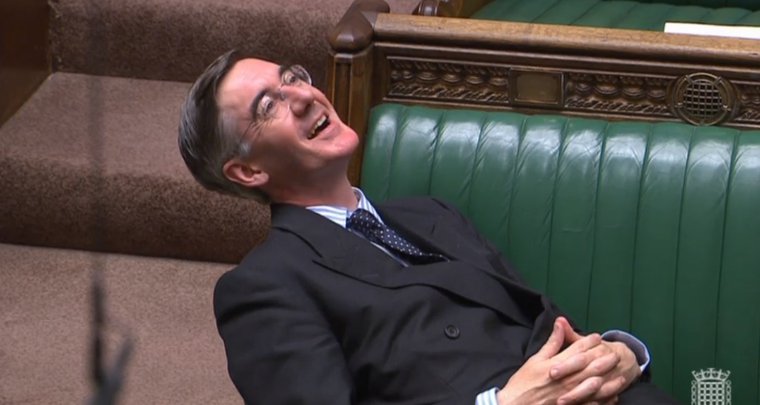 Our dangerous and ideological new government is wasting no time in dismantling the UK as we knew it.

Rightly there was outrage at Kwasi Kwarteng’s “fiscal event” on 23 September, with its massive, unprecedented transfer of wealth from ordinary people to the richest 1%.  This was criticised even by multimillionaires and set the pound plummeting in value, increasing the cost of everything we import, from vegetables to fuel. Planning rules will also be relaxed, particularly in the 38 proposed “Investment Zones”. This, as the RSPB points out, is an “attack on nature”. Even the previously announced, much-needed, cap on energy prices will be paid for by future taxpayers, rather than by a windfall tax on energy companies.

It has been less noticed that the day before, Jacob Rees-Mogg (the improbable Secretary of State for BEIS) announced an equally dangerous (although boringly named) ”Retained EU Law (Revocation and Reform) Bill”.  It’s announcing “sunset” in just over 1 year’s time, for virtually all the environmental and worker protections we now take for granted, unless they are specifically retained.

When we left the EU, over 2400 pieces of complicated and interlinked legislation were carried over onto the UK statute book. These include the Water Environment Framework Directive, which protects rivers and coasts from sewage and chemical pollution; REACH, which controls the safety of chemicals; the Ecodesign Directive, setting energy efficiency standards for products; and the Habitat Regulations that protect birds and animals. Thousands of others set important protections such as labelling allergens, emissions standards for vehicles, the safe operation of oil wells, protecting pregnant workers, the right to holiday pay ….

These protections were developed over our 40 years membership of the EU, but the new Bill says that ALL of these will be removed on 31 December 2023, unless specifically reviewed and retained.

There’s no way this can be done properly within the time limit, so this will truly be a bonfire of our rights.

The Government has (slightly laughingly) published a “dashboard” summarising 2400 pieces of Retained EU Law (RUEL) They admit that the list is incomplete, the details limited, and the “search” facility is poor, but they are inviting the public to use this to “highlight any specific regulations that they would like to see amended, repealed or replaced.”  Interestingly, the word “retained” is not included.

Worryingly, Ministers are giving themselves powers to ‘just do it’.  MPs will just get a Yes/no vote, with no opportunity to debate and refine the legislation.

We, the public, will need to fight hard to retain our protections. I hope there will be some powerful national campaigning around this, but in the meantime, I suggest writing to your MP expressing outrage at this bonfire of our rights.