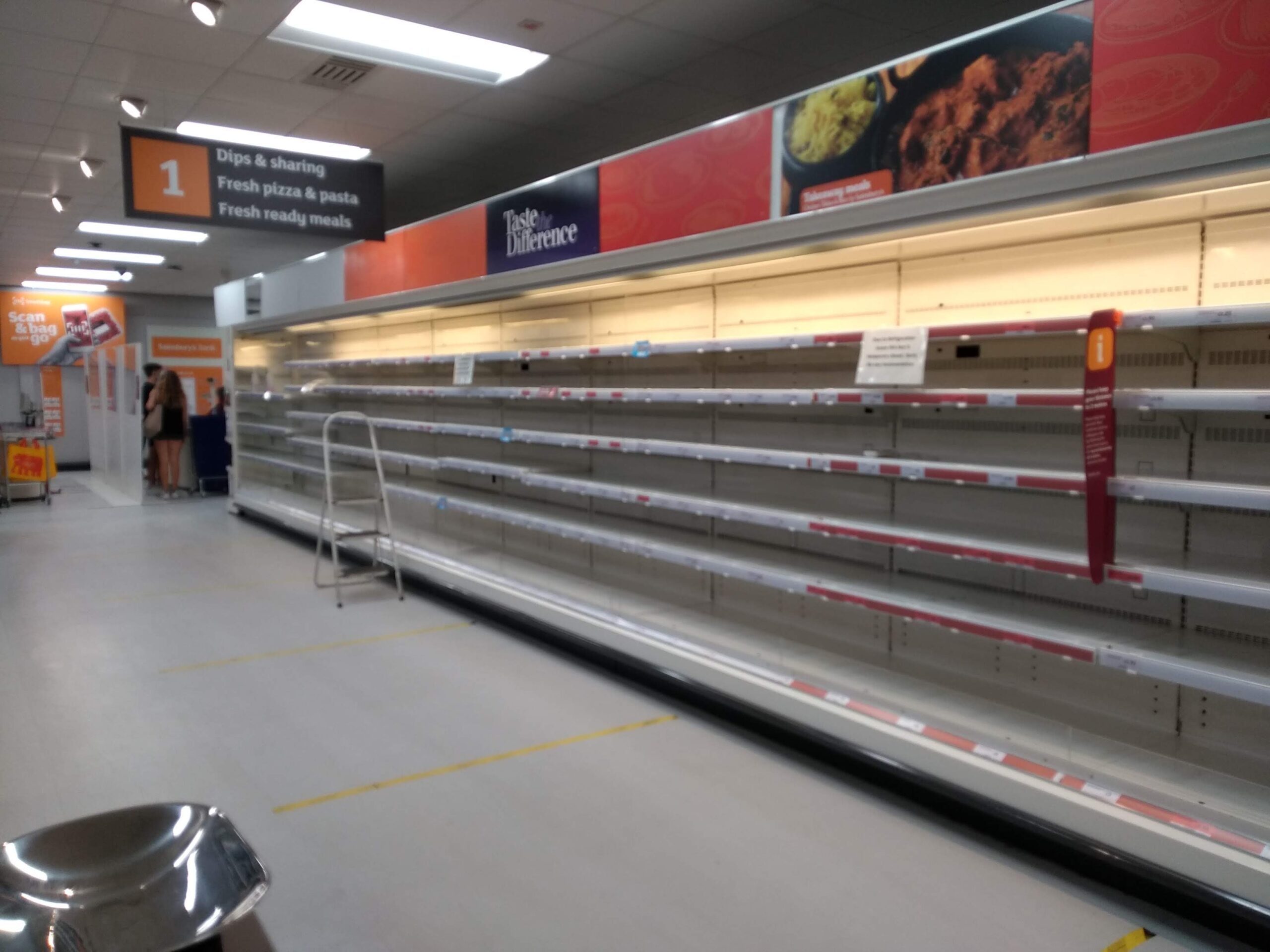 Towards the end of this summer’s little heatwave, I popped into the Sydney Street Sainsbury’s hoping to restock with ice cream.  But I was out of luck. Their refrigeration system had failed, and the staff were hard at work removing all the chilled and frozen foods. The shelves were bare.

This is a distressing waste of good food and an embarrassing and expensive failure for Sainsbury’s. But the upside is that it highlights a major opportunity for Cambridge to reduce carbon emissions, while helping retailers save money, reduce food waste and make their stores a more comfortable temperature.

At the simplest level, if Sainsbury’s had installed doors on their chilled display units, as they should have done years ago, their system would have been much less likely to have failed.

In addition, older fridges and freezers use fluorinated refrigerants which are potent greenhouse gases.  When these leak out (and on average they lose a quarter of their refrigerant each year) they contribute to climate change too.

Finally, as heatwaves become more severe and more common, the energy demand for cooling will increase, and the aging equipment will be even more stressed and more likely to break down

The solutions are very clear. They have already been adopted by some stores, but as a recent report by Imperial College recommends, they should be made mandatory for all.

Firstly, all chiller display units should have doors.  These reduce the electricity use by 50% to 80% and keep the store at a more comfortable temperature.  Some retailers are nervous that doors will reduce trade, but others such as the Co-op already use them without problems.  If all stores were required to install them, that fear would go away.

Secondly, all stores should switch from fluorinated refrigerants to using low carbon ‘natural’ refrigerants, like CO2. The EU F-gas Regulations already require their phase out, but although some such as Tescos, Waitrose and Aldi  are doing relatively well, the sector as a whole is lagging.

We can all play an important part in this. Cambridge BID could help by establishing the norm that all city centre food retailers will install chiller doors, while providing support to help them do so. Campaign groups could organise stunts.

It’s hard for customers to know what refrigerant a store uses, but every time we shop in a supermarket without chiller doors, we should tell them we want them, or we’ll switch where we shop.