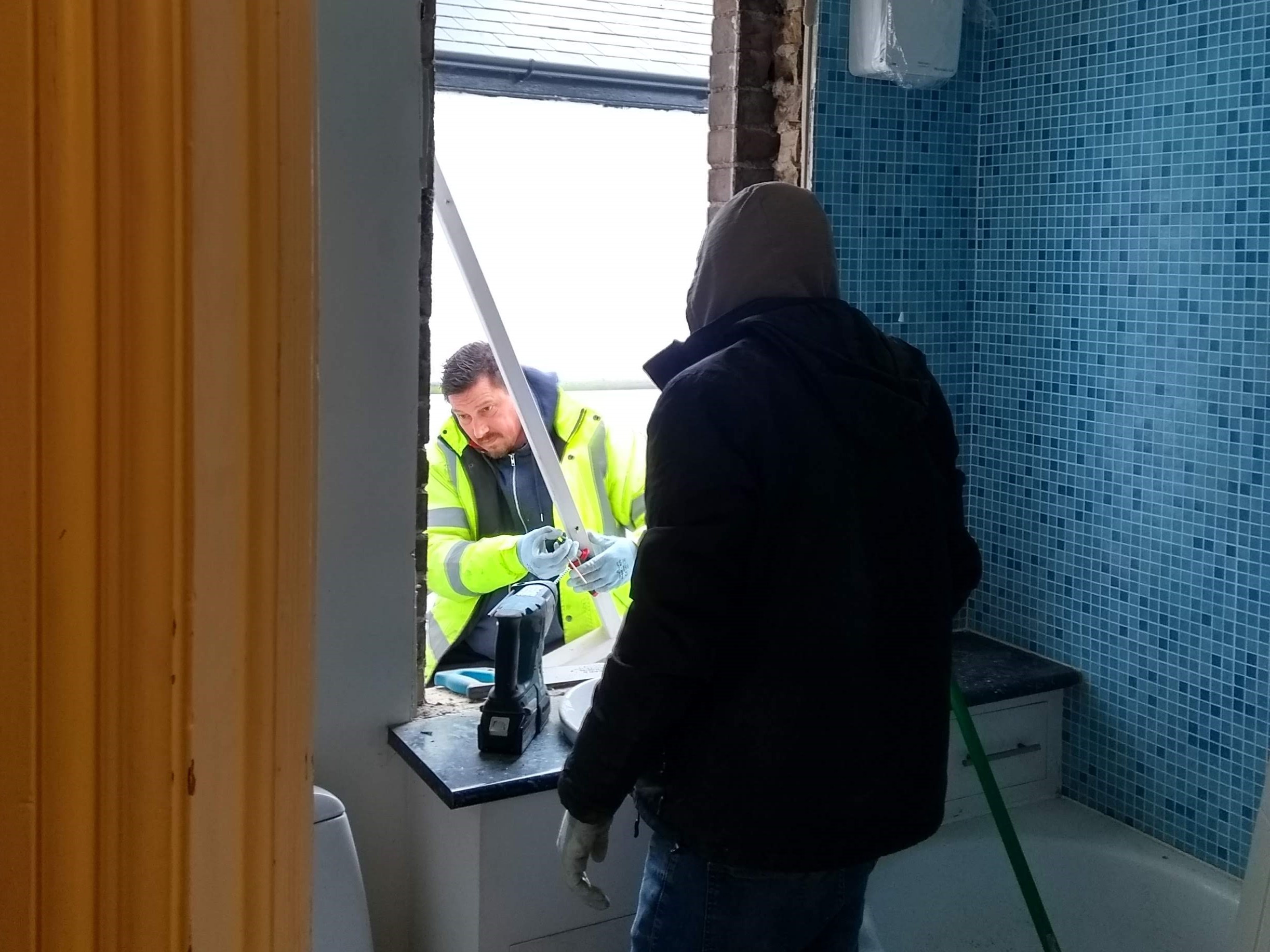 Heating buildings accounts for 21% of the UK’s carbon emissions, and everyone, from Insulate Britain to the Government agrees that improving the energy efficiency of our homes is important: it cuts carbon emissions and bills while improving health and comfort.

The Government’s recent Net Zero Strategy and Heat and Buildings Strategy, as well as the Cambridgeshire and Peterborough Independent Commission on Climate’s (CPICC) recent final report, all highlighted the benefits. However the difference in the level of ambition is really stark.

Deeply hidden in the Net Zero Strategy is the surprising aim that the demand for heat in buildings should reduce by just 15-20% in the next 30 years.  This is about half the difference between an EPC D and an EPC C.

This is nuts, because the energy performance of the UK housing stock improved by this much in the 5 years between 2010-2015.  The rate of improvement then dramatically slowed, following the policy changes after the 2015 election, the failure of the Green Deal and the long wait for its replacement. It took until 2019 before the rate of improvement resumed.

In contrast to the Government’s feeble proposal, both the national Committee on Climate Change and our local CPICC, recommend that 99% of homes should be improved to EPC C or above by 2035.

This is a very sensible proposal, as it would put us on a clear path to net zero.

We have estimated the impact that upgrading EPC’s would have on the energy used for home heating. Although we’ve made a number of simplifications in our calculations, they suggest that it could reduce the demand for home heating in the Combined Authority area by 35% by 2035, and by 70% by 2050.  This is shown in the graph below.

The upgrades should also be a good financial investment: As a figure in the CPICC report shows, the most common level of energy performance in the Combined Authority is EPC D.

Improving from this to EPC C is not too disruptive to do: typically, it involves having good double glazed windows, a good level of loft insulation, draught proofing, and filling any cavity walls with insulation. The English Housing Survey estimates that it costs between £1,000 and £5,000, depending on the condition and age of the house. They estimate that the average cost of upgrading the whole housing stock is about £8100 per house.

Encouragingly, for those wondering if an investment of a few thousand pounds can be justified financially, evidence from a Cambridge University study commissioned by BEIS indicated that properties with an EPC C rating were worth around 5% more than the equivalent homes with an EPC D rating. As this is a £25,000 uplift for the average Cambridge house worth £500,000, investing in making your home more energy efficient will usually be a good deal.   It also helps de-risk the future: not only does it help insulate you from future energy price rises, once a home has been insulated to EPC C, it will be much cheaper and easier to install a low carbon heating system such as a heat pump, once gas boilers start to be phased out.