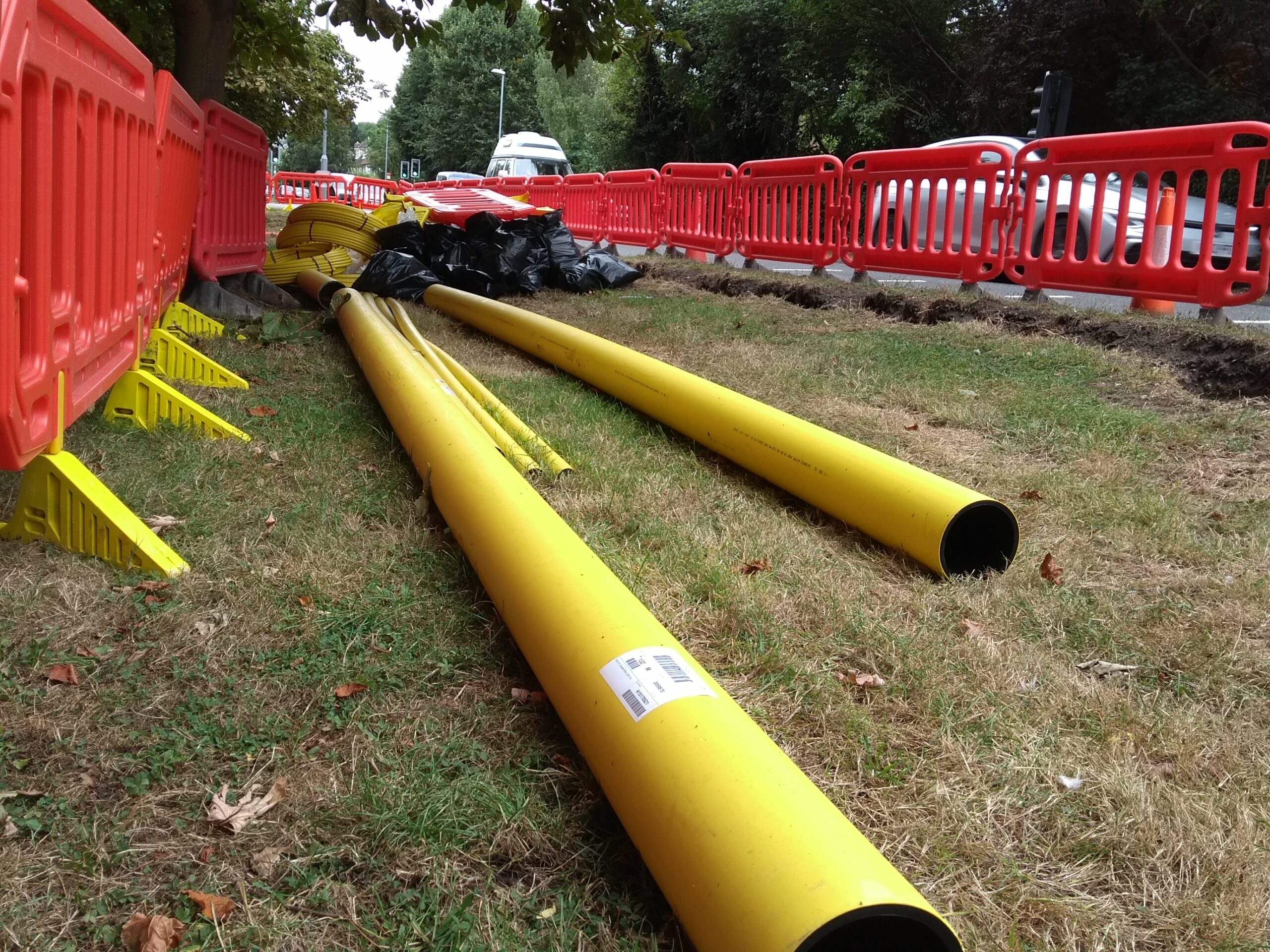 The United Nations’ recently published report on the causes and consequence of climate change was alarming. But it did also clarify the importance and benefits of reducing methane emissions.

Carbon Dioxide (the main cause of climate change) and Methane (which is the main component in Natural Gas) behave in different ways:  Methane is a much more powerful greenhouse gas than CO2, with around 100 times the short term climate impact between now and 2040. However, while the CO2 that we emit now will be around and continuing to warm the planet for centuries (unless we invent and deploy vast quantities of hugely expensive machinery to capture it for us), the methane we’re emitting now will decay and disappear naturally within a few decades.

Despite this short lifetime, Methane has caused about 30% of the warming we’ve seen to date.

This gives us an opportunity.  Stop emitting methane now: the methane levels in the atmosphere will start to fall naturally, and we’ll win precious extra time to decarbonise everything else and avoid disaster.

The main sources of methane in the UK are leaking natural gas from pipelines and drilling sites; burps and manure from cattle; and decomposing waste in landfill sites.

Despite the resistance from the fossil fuel industry, we should definitely stop drilling all new oil and gas wells, and urgently stop using gas for heating and cooking.  In parallel, we need to slash leakage from gas pipelines, processing plant and drilling sites (including disused ones which can continue to leak for decades). These leakages can have a surprisingly large effect.

The operator of Cambridge’s gas network, Cadent, estimates in their annual report that 0.4% of the gas leaks out from their distribution network, mainly from aging cast iron pipes. There are similar losses from the North Sea gas platforms , even though researchers report that much of this is ignored in the government’s figures. Worryingly because methane such a powerful greenhouse gas, if even 1% leaks out before being burnt, that would double the carbon footprint of using gas. As Cambridge’s gas network is old and quite leaky, gas leakage could even be the largest single contributor to our climate impact between now and 2040.

So when you see a Cambridge street that’s being dug up, yet again, to install big yellow gas pipes, it may be annoyingly disruptive, but it helps to know how important this is for getting us to Net Zero.