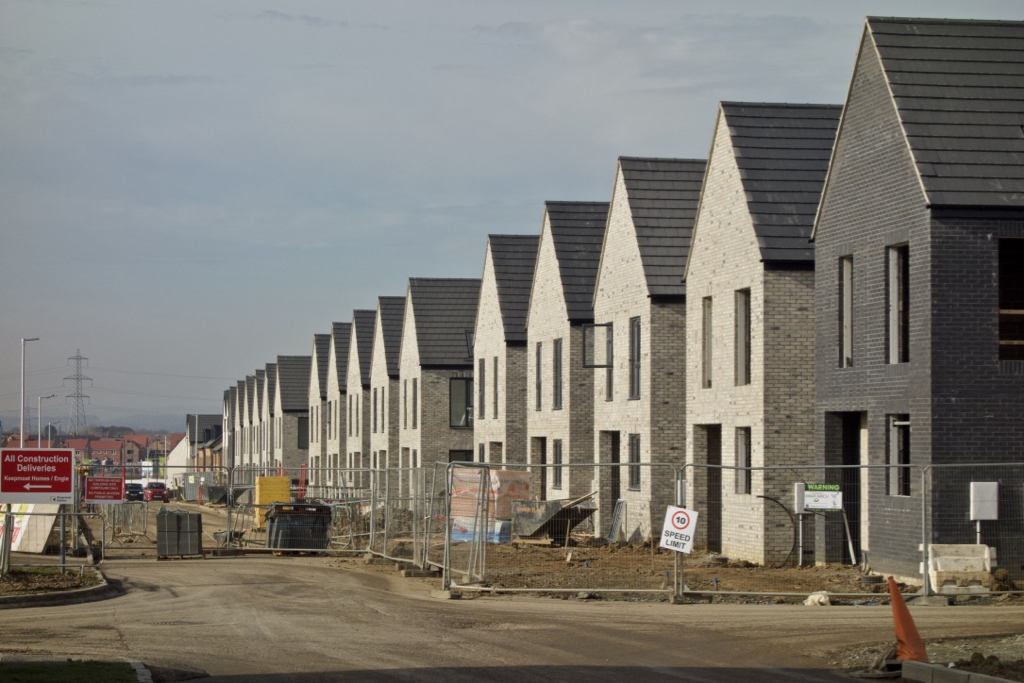 If you listen carefully, you can hear the rumble of an approaching environmental disaster.

The OxCam Arc is a proposal to build a million new homes and associated infrastructure in a wide arc between Oxford and Cambridge.

It has been quietly brewing since 2003, but it recently launched the first public consultation. This is “seeking views to help us create a vision for the Oxford-Cambridge Arc Spatial Framework, and guide the future growth of the area to 2050”

As is the way with these things, there are lots of greenwash proclamations about creating a “Green Arc” but the reality of the proposal is much more worrying: As proposed, it’s an undemocratic “business as usual” growth plan to concrete over the countryside to make developers and land owners rich, without any regard for the imperative to urgently reduce carbon emissions to Net Zero.

This process is undermining and overriding local democracy.  For example, reading the small print of the consultation documents, its apparent that the “Spatial Framework” will be at the level of “National Planning Policy Framework” (NPPF) This is really important, because policy at NPPF level determines what Local Plans and Neighbourhood Plans are allowed to do, or have to do. This then determines what happens about housebuilding and other development, such as roads and industry and infrastructure.

At present, the NPPF specifies that Local Plans (such as the one currently being developed by Greater Cambridge) have a legally binding obligation to comply with the requirements of the Climate Act (ie Net Zero Carbon by 2050) This requirement is helping increase the level of ambition in the Greater Cambridge Local Plan, even though it could usefully be strengthened.

The risk is that the OxCam Arc’s Spatial Framework could very easily quietly water down this obligation to get to net zero carbon, replacing it with vague and unenforceable aspirations about sustainability and “doubling nature”. This would then allow developers within the OxCam Arc to do whatever they wanted, while making it much harder for our local planners to demand anything better.

The only positive thing I can see about the OxCam Arc proposal, is that there could be benefits in taking a wider view than the current piecemeal approach to planning. However, for this to be beneficial, it would need to be genuinely focused on making the country healthier, more equitable and Zero Carbon.  Economic growth opportunities should be spread to the areas of the UK that need it more than Greater Cambridge.

We urge everyone who cares about our environment to respond to the OxCam Arc consultation by the deadline of 12 October 2021 and make your views clear.